After year of service at Abstergo Industries, our beloved Dr. Álvaro Gramática has retired at the age of 54 to Vancouver, Canada to spend more time with his loving wife and grandchildren. Dr. Álvaro’s service to Abstergo has been astonishing.

Álvaro was born in Mexico City in 1965 and graduated from university at the age of 17 with advanced degrees in physics and computer science, eventually developing an expertise in mechanical engineering and biology.

Álvaro was recruited into Abstergo in 2008 to work on the Akashic Satellite Plexus. In 2009, he created the Data Dump Scanner, a proprietary technology that would eventually lead to the creation of Helix, when combined with the Animus interface. Since then, Dr. Álvaro worked closely on the DIA satellite up to 2011 where he then ventured even deeper in the the Future Technologies Division. In 2012, Dr. Álvaro joined The Phoenix Project and tackled some of Dr. Warren Vidic‘s. In 2014, Dr. Álvaro became the new head of The Phoenix Project uncovering ground breaking approaches and technologies that helped in Abstergo’s pursuit of knowledge. In 2017, he got promoted to the position of Director of Research of the Future Technology Division where he continued to grow until his retirement.

“I believe that the time has come for me to take a break from all the work and see to my grandchildren in their pursuit of knowledge. Abstergo has been my family from the very beginning and it brings me great privilege to see my children growing within that family as well” – Dr. Álvaro Gramática

We all hope the best for Former Director Dr. Álvaro Gramática on his retirement and Director Otto Schmidt for his new responsibilities. 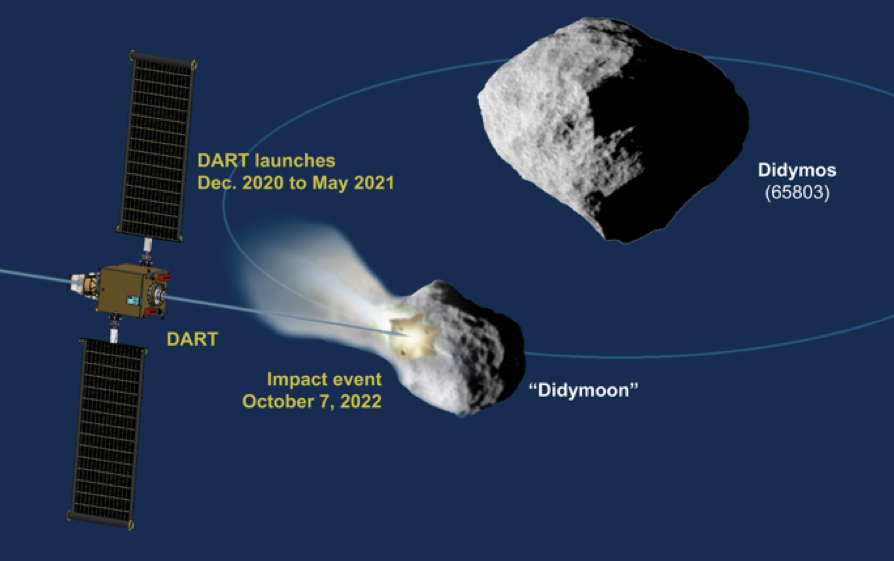 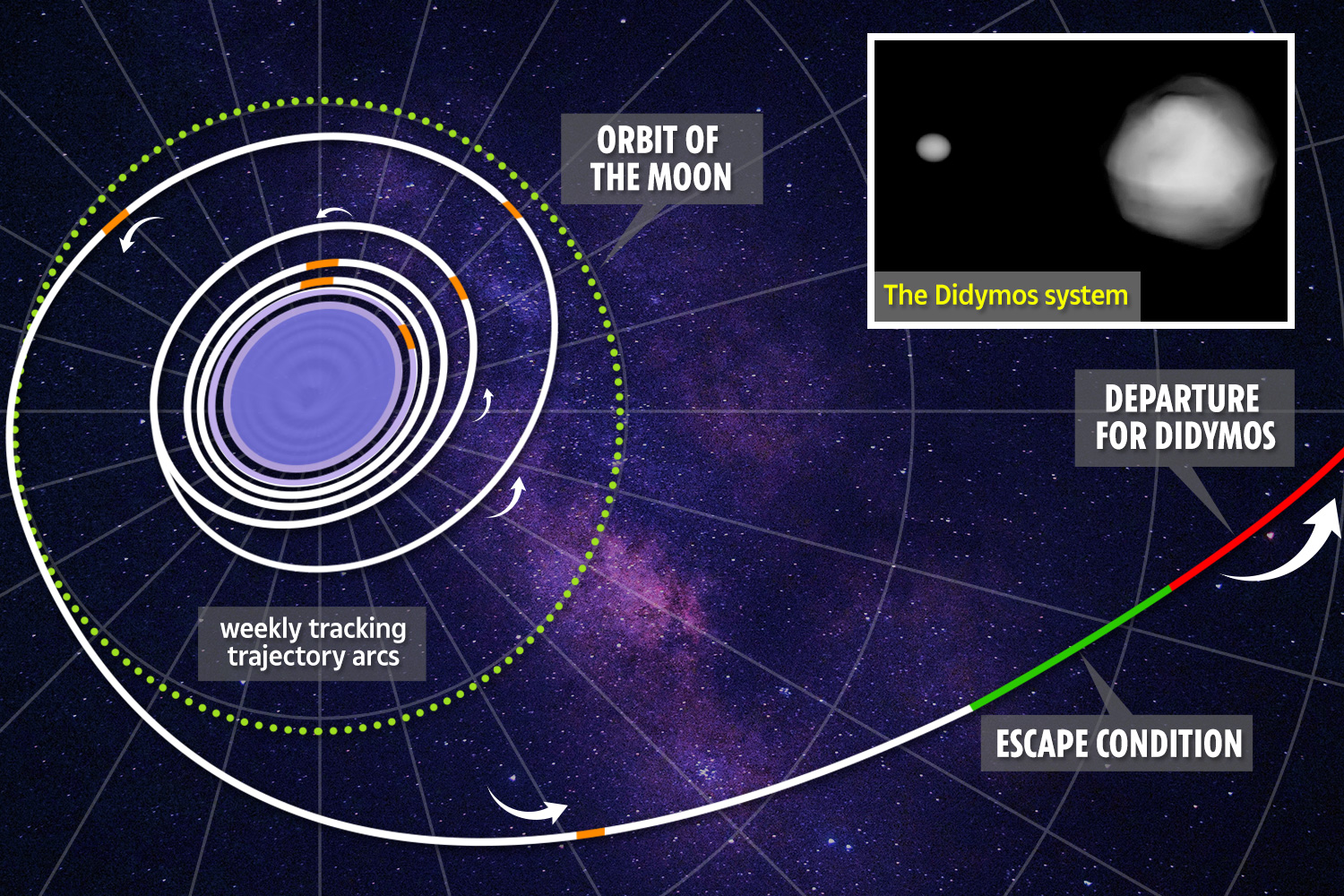 We are honored here at Abstergo to be fortunate enough in celebrating the entry of yet another year with all of you! May we all be fortunate and successful for all the years to come!! Happy New Year!

We would love to wish you all a grand winter with cheerful and warm celebrations! Merry Christmas from Abstergo! It’s finally here! This week Abstergo Entertainment will release the much-anticipated game, Assassins Creed Origins. You will explore the world of Ancient Egypt as a vigilante and may even discover some surprising facts about ancient Egypt. If you are really eager to pass your history exam on ancient Egypt, Assassin’s Creed Origins will get an educational mode in early 2018 called Discovery Tour, which includes visiting Alexandria, Memphis, the Nile Delta, Great Sand Sea to name a few locations. While visiting these locations there will be guided tours where you can learn about the life of Cleopatra or the mummification process.
Be sure to get yours on Friday, October 27, 2018.

By now you have all heard about Abstergo Entertainment’s next big game, Assassins Creed Origins, which gives you a look in to ancient Egypt from the point of view of a disgruntled vigilante named Bayek as he works to protect the people from so called threats. However, in collaboration with a sister gaming company, we showcase the fantastical powers of theses so called vigilantes that have been loved in our previous games and combine them with the wildly popular Final Fantasy games. The theme of the story plays out like all our other games in that this group of “Assassins” strike out against imaginary foes and causes harm to good people just doing their jobs. In our work, we like to remind people that this terrorist group has cause widespread chaos and devastation, even nearly ending the world at one point, but that’s another story.
Be sure to catch our latest lessons, ok games, this fall. Origins is set to release October 27, 2017
Assassin Festival runs now till January 31, 2018. Check out the trailer below.

Abstergo Industries hopes to have pet translators available in the next ten years. As our research in communication extends from cyber to organic, we find ways to better communicate with the world around us and that will soon extend to our pets. Pets have become an increasingly integral part of our lives, to the point that some pets have become “fur babies”, consumers are now demanding a way to better understand the needs of their dogs and cats. Abstergo is eager to explore the possibility of communication between humans and animals. The insights and perspective associated with the cognitive functions of animals can lead us to a new understanding of how humans see and interact with animals and the world around them. This can then in turn advance research in social behavior diseases and disorders. Therapeutic animals have been used in treating social behavior diseases and disorders, it is still unclear why animals have this healing tough and it is with great hope that pet translator will begin to unlock this mystery.

Help us make this website free from advertisement and make a donation:

This is a fansite.
Abstergo
Create a free website or blog at WordPress.com.